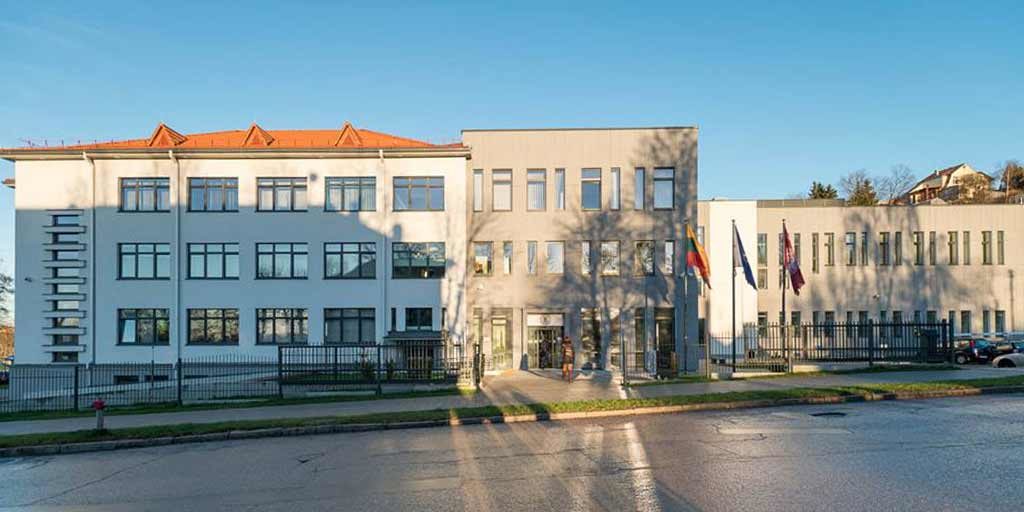 Mergers and Acquisitions (M&A) are pivotal moments in the life of companies. They involve a number of challenges for senior executives, shareholders, employees, and other stakeholders. They also raise a number of legal questions and require compliance with rules and regulations governing the deal preparation & structure, the acquisition process and the protection of various corporate constituencies. The course covers the key legal aspects of the M&A activity, including negotiated share deals, statutory mergers, merger alternatives, leveraged transactions (including MBO), hostile takeovers of listed companies, cross-border corporate reorganisations as well as some aspects of post-acquisition integration and follow-up disputes. The primary focus is on legal issues with other questions (financial, strategic, tactical) being integrated into the main thread. The course deals with M&A of European companies with some comparative (US) and some sectoral (financial, technology) add-ons.

This class will introduce you to Forensics, which is frequently defined as science applied to law. Much of the evidence required by law is produced through the accurate collection and analysis of material found at a crime scene. This course begins with how evidence needs to be collected and what kinds of evidence is available. The areas we will look at include firearms, ballistics, blood spatter, DNA, toxicology, trace evidence and more. From arson investigation to fingerprints, what’s the scientific basis of our knowledge, what are the weaknesses, what are possible future developments?

International Trade in the Era of Trump (prof. Jorge Ramirez)

Since taking office, the Trump administration has delivered on its promise to disrupt the status quo in global affairs and put the interests of the United States and its people first. Many have pointed to the irony of this new U.S. policy, given the role it played as one of the primary actors in helping to create the seven-decade multilateral order it now seeks to disrupt. That world order included establishment of an international economic infrastructure that sought to break down barriers to trade, strengthen world economies shattered by war, and develop mechanisms to resolve international disputes peacefully. This course provides an introduction to international trade law and its infrastructure from an American perspective, and examines its evolution under the Trump administration’s “America First” policy. We begin with a brief history of U.S. international trade negotiations and move on to use aspects of its various trade compacts (e.g., NAFTA/USMCA and WTO) to examine the evolution of U.S. trade policy and make predictions about its future path and impacts upon the global stage.

Registration form and other details