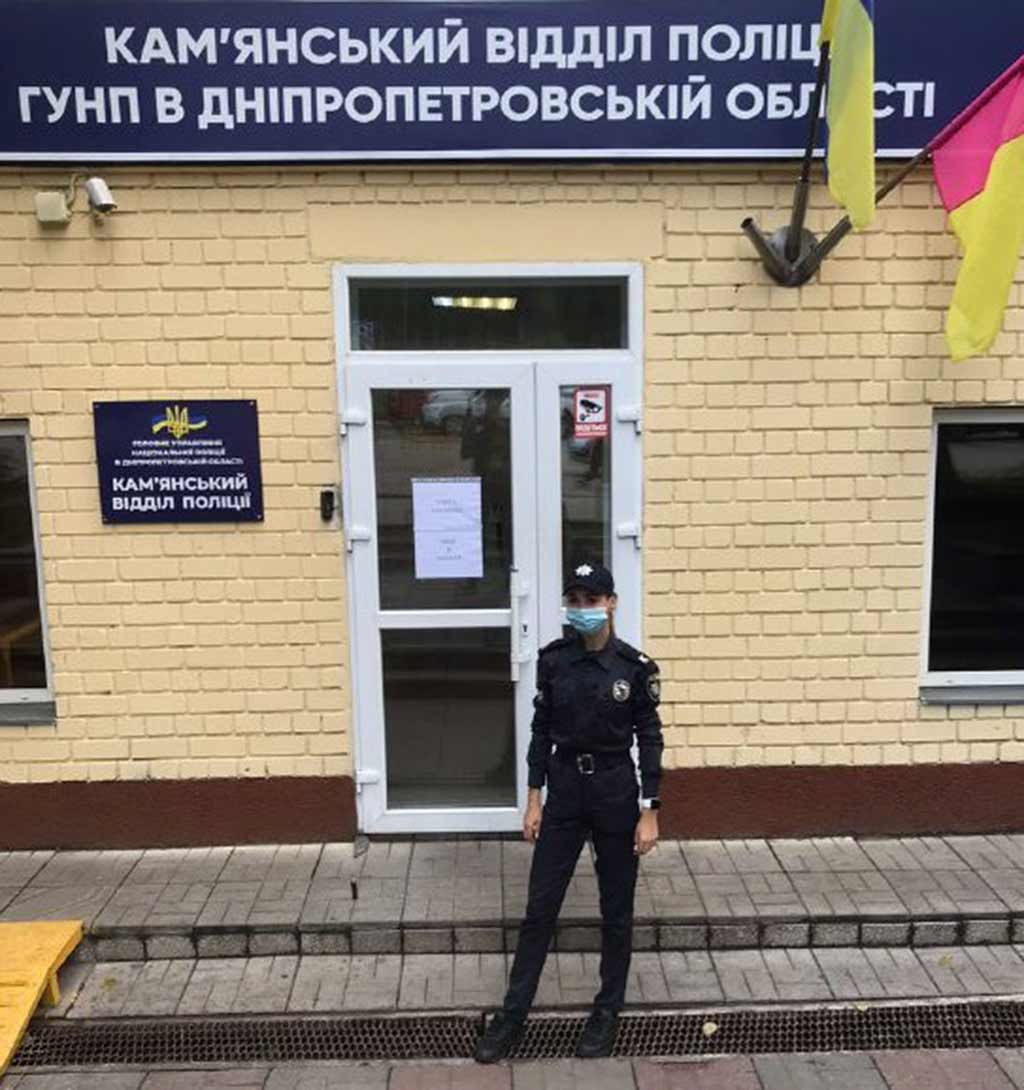 Olha Boiko, a second year cadet of the Criminal Police Faculty of Dnipropetrovsk State University of Internal Affairs, provided the first pre-medical aid to a man suffered from epileptic seizure. This happened on 26 October at one of the polling stations in Kamianske. The girl was protecting public order there with police officers during local elections.

At 7:30 a.m., when voices had already been counted and safe-deposits sealed, one of the election commission members rapidly felt badly. 52-year-old Hennadii lost consciousness fell with seizures on the floor right in the center of the station. Cadet Olha was passing him at that moment. Without being confused she started providing aid.

“I immediately recalled everything we had been taught at tactical medicine classes. A woman, one of the election commission members, was assisting me. We put the man to the side. Then I asked people to bring something soft to place his head on it. To avoid traumas we fixed his head and body. After that I was the first to call “103”, Olha Boiko told.

Emergency team came within 13 minutes. Several times the man felt better, but in a while his condition was getting worse. The cadet was near the man all this time fixing his hands and legs, since the man was waving them uncontrollably. 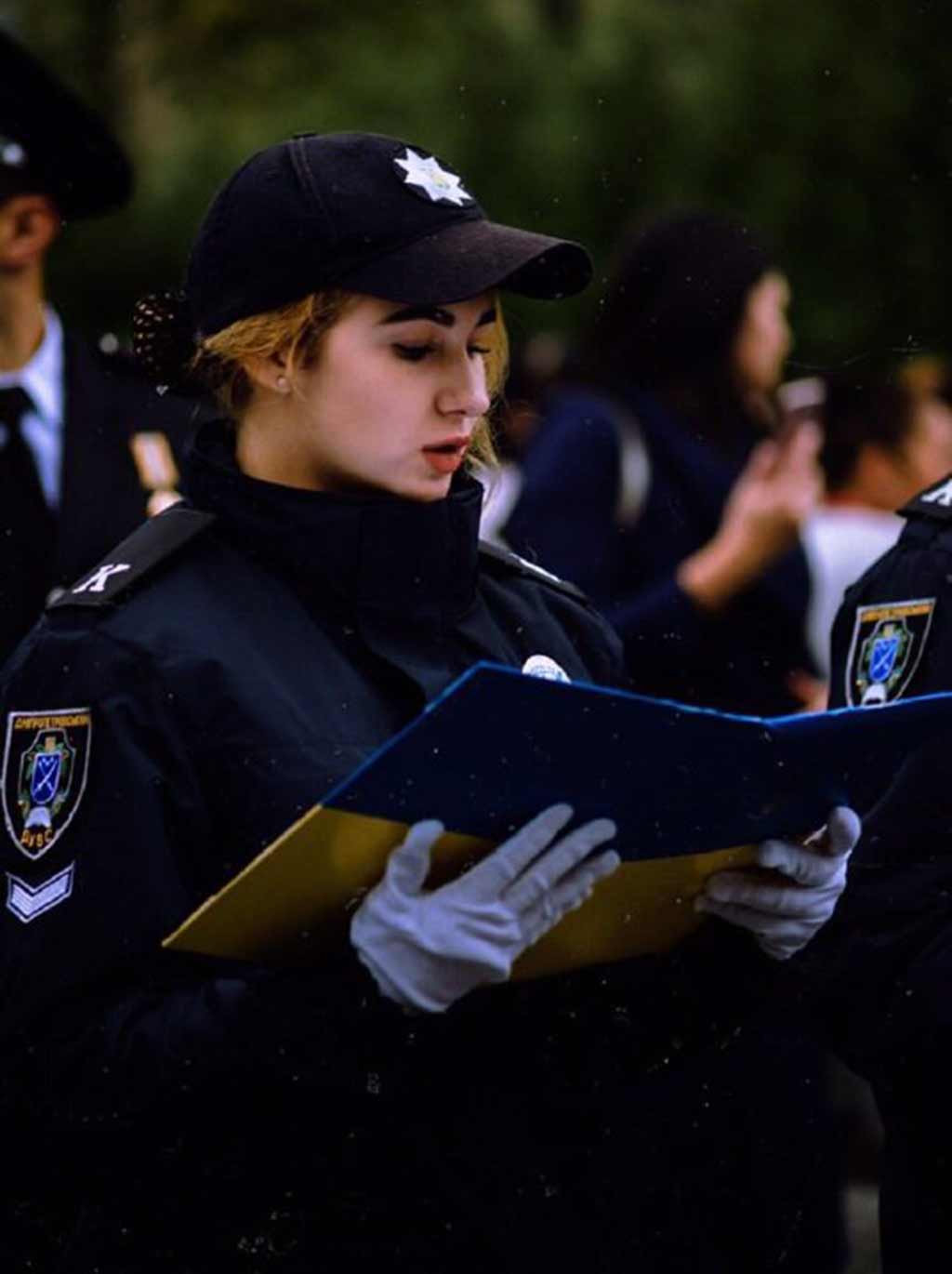 According to the doctors, the citizen had suffered several epileptic seizures within a small time period. After the treatment the man failed to come to life, he could not understand what had happened to him and lost his memory. When feeling better, he refused of hospitalization.

“When emergency team came, I breathed easier. Those 13 minutes were the eternity. I realized that his health was my responsibility, and even one careless movement could cost him life”, DSUIA cadet recalled. 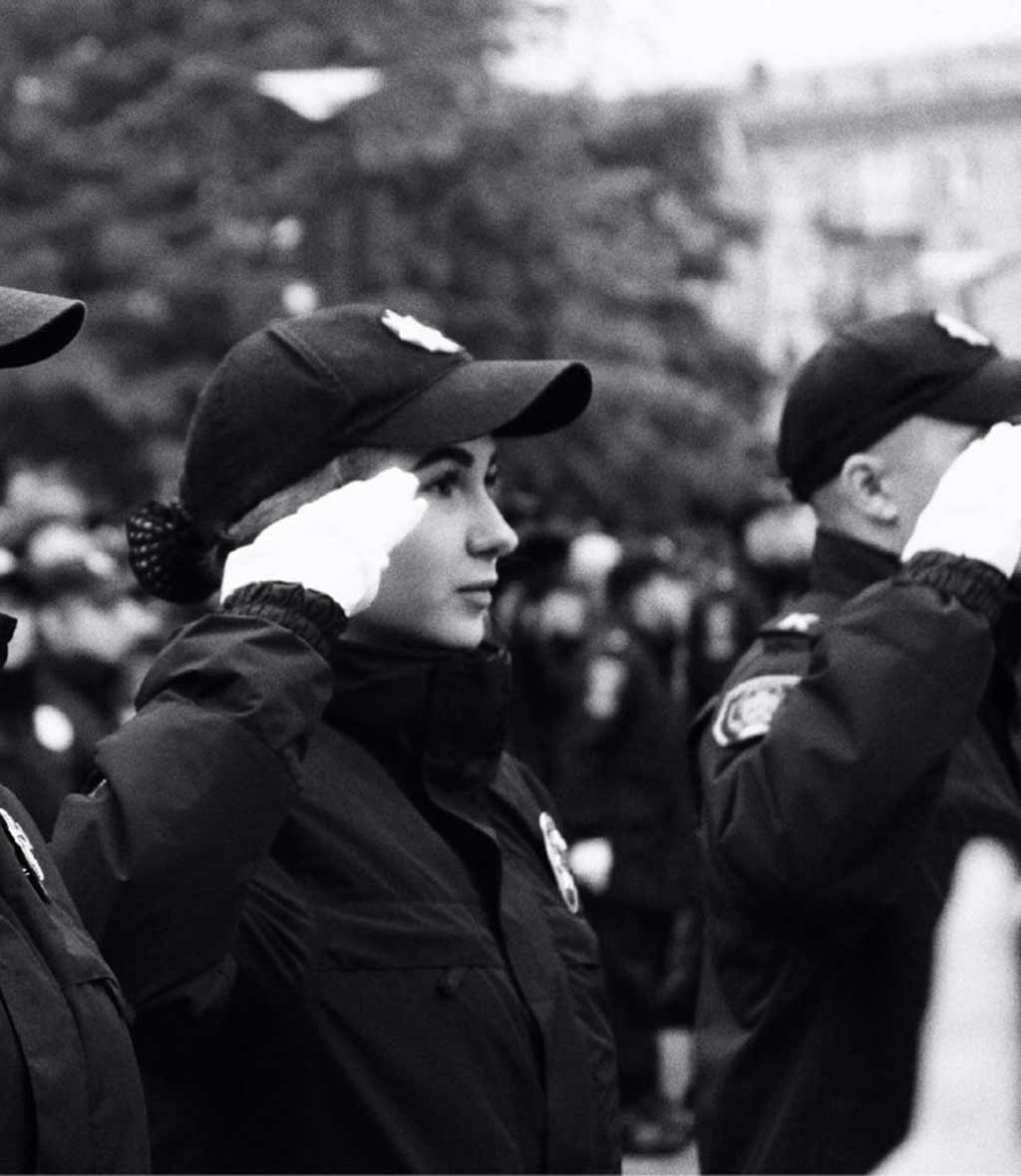 Stanislava Mironiuk, tactical medicine teacher of the University of Internal Affairs, said that Olha had done everything correctly; she had been acting accurately and professionally. “I always tell my cadets that everyone shall be able to provide the first pre-medical aid. Since the very first minutes after an accident matter, and timely help allows to avoid dangerous complications”, she claimed.