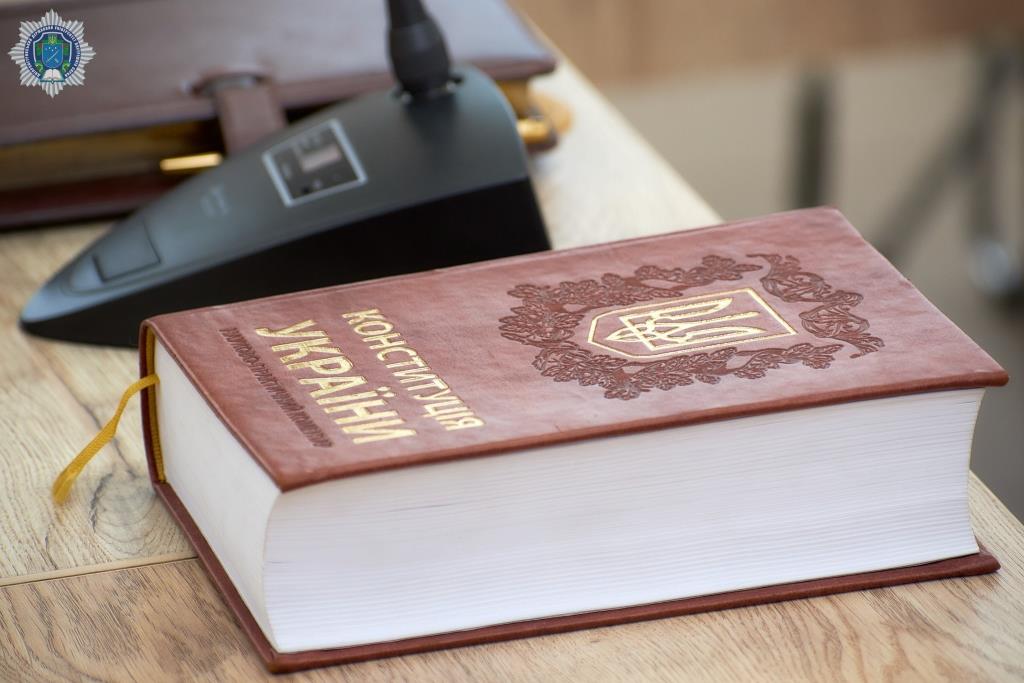 Dnipropetrovsk State University of Internal Affairs conducted an e-meeting with Vasyl Kostytskyi, academician of the National Academy of Law Sciences of Ukraine, who was one of the Law co-authors. The meeting was devoted to the 25th anniversary of the Constitution of Ukraine adoption.

Organizers of the event were the representatives of General Legal Disciplines Department along with State and Law Theory and History Department. 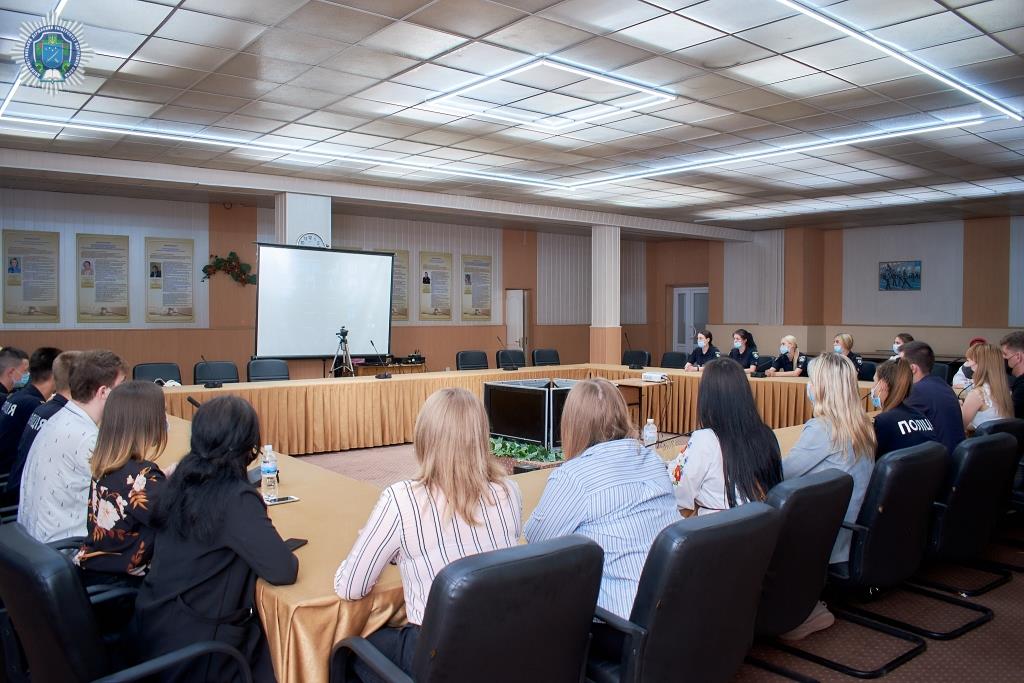 Over 80 persons joined the event online and offline, including scientific and pedagogical staff, students and cadets. 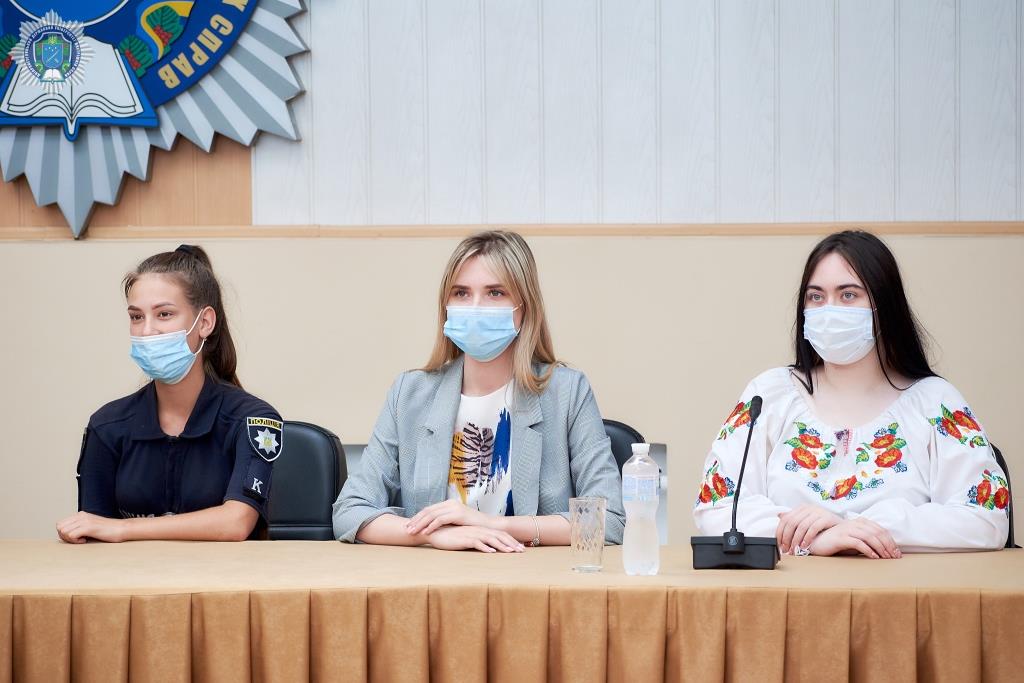 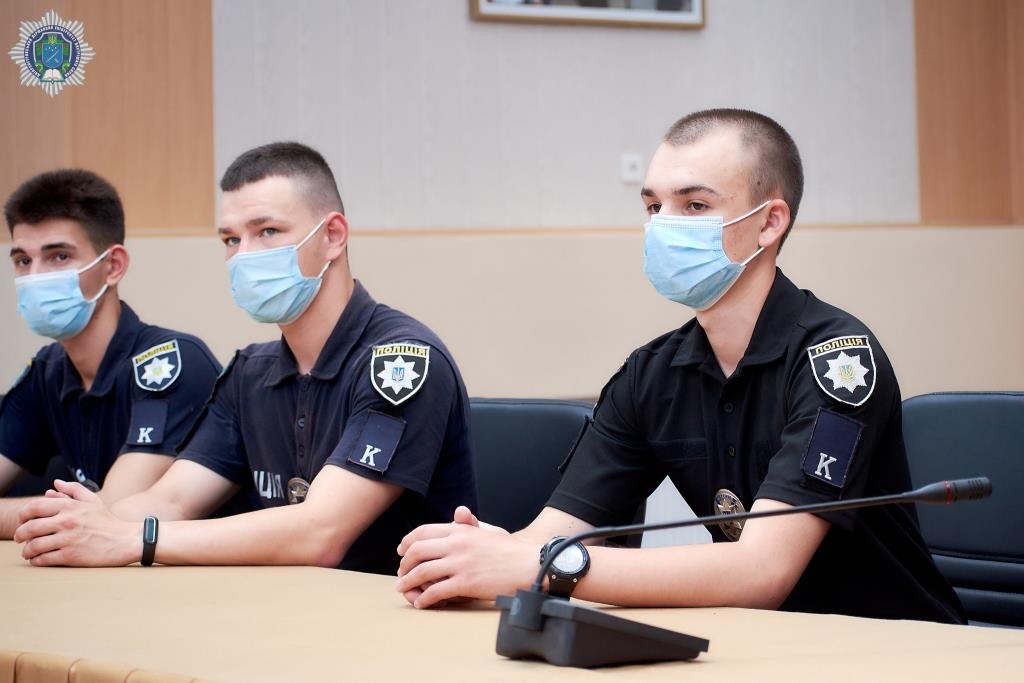 In the process of conversation Vasyl Kostytskyi emphasized key events of 1991-1996 and let everyone look at the constitutional process from a new angle. Besides, he set perspectives for the future. 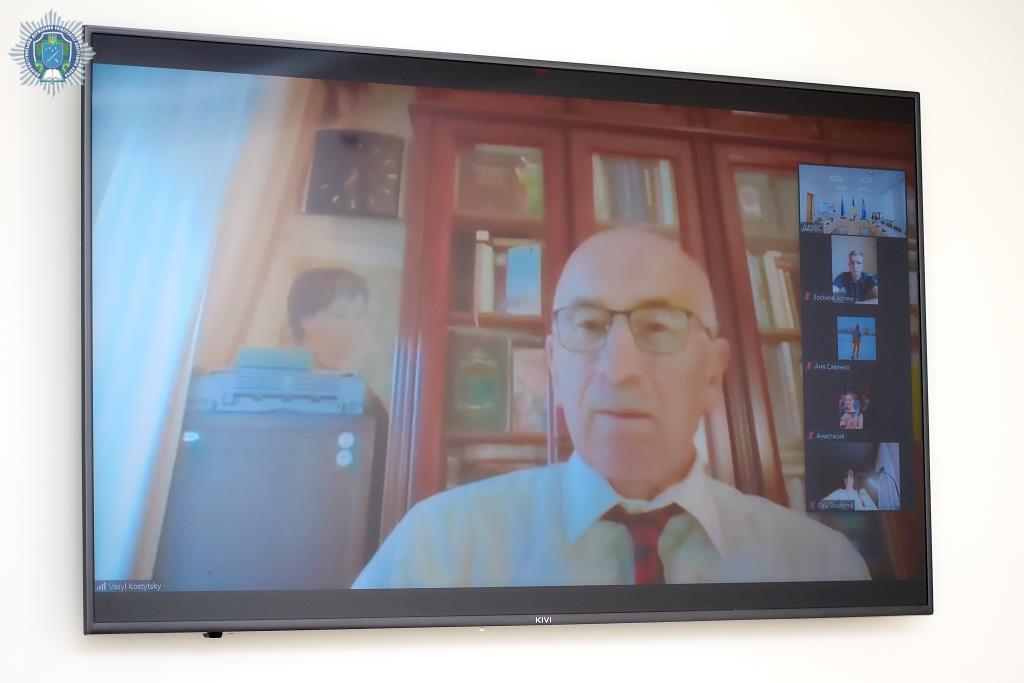 Larysa Nalyvaiko, DSUIA vice-rector, expressed her gratitude to Mr. Kostytskyi for the opportunity to learn about Ukrainian statehood establishment process from its direct participant and how the text of the principle Ukrainian Law had ben prepared. In addition, Larysa Nalyvaiko mentioned that the meeting became a spur for everybody to think about the future of Ukraine and realize in-depth meaning of those democratic and civilization values being secured by the Constitution. 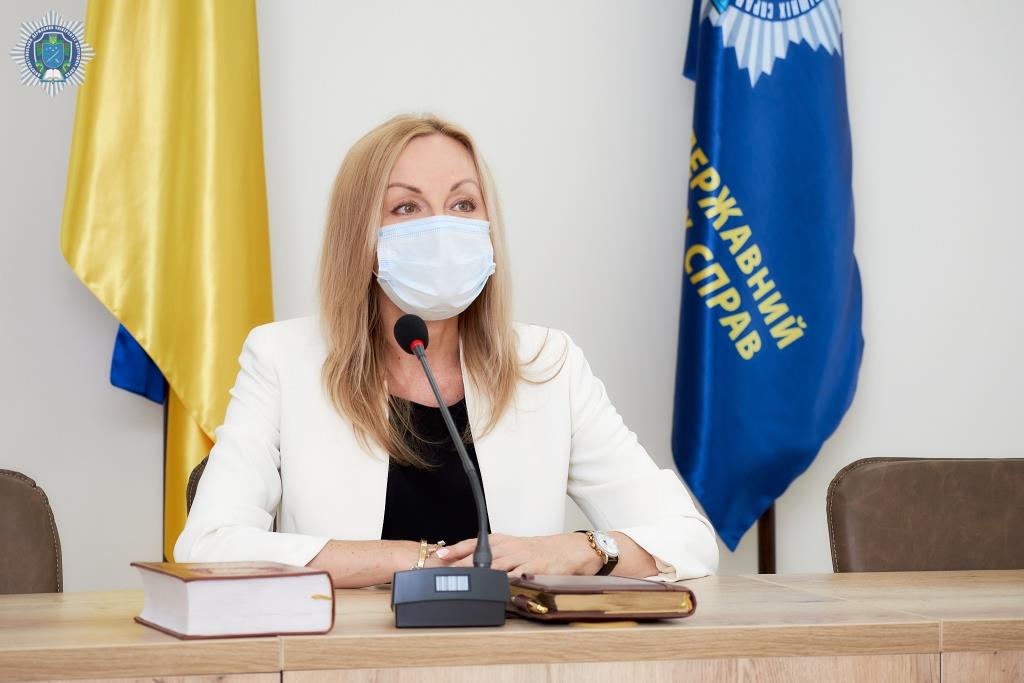