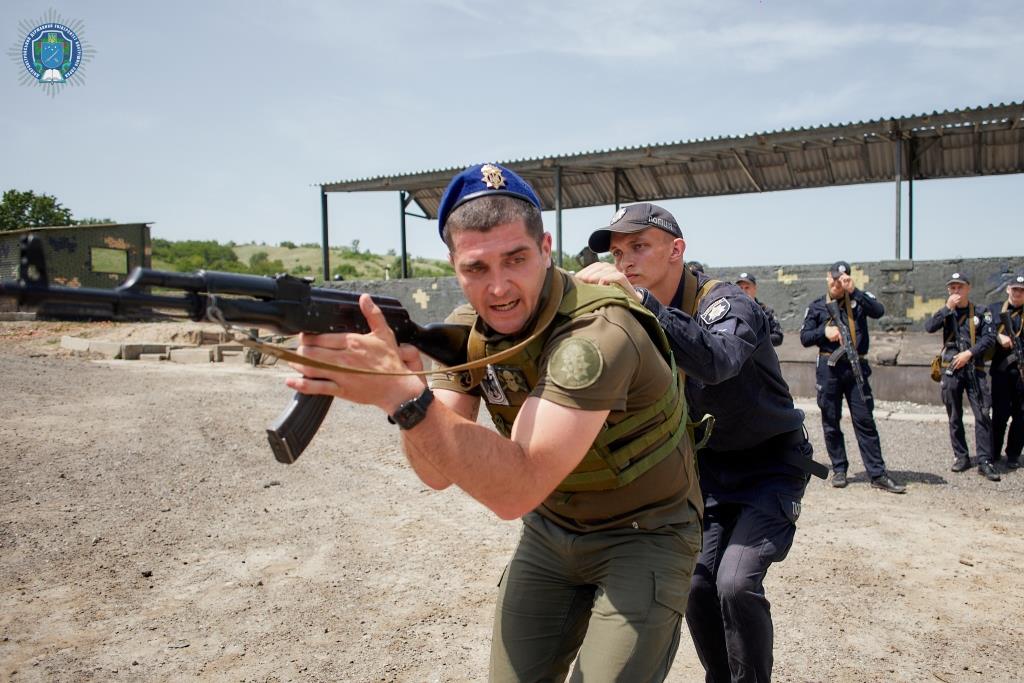 Complex training to work over tactical skills has been performed within two days at the polygon of the National Guard of Ukraine.

According to DSUIA specialists, complex knowledge and skills shall be formed not only in theory. With this aim cadets were taken to the polygon, where guys and girls could test themselves in different tactical situations. 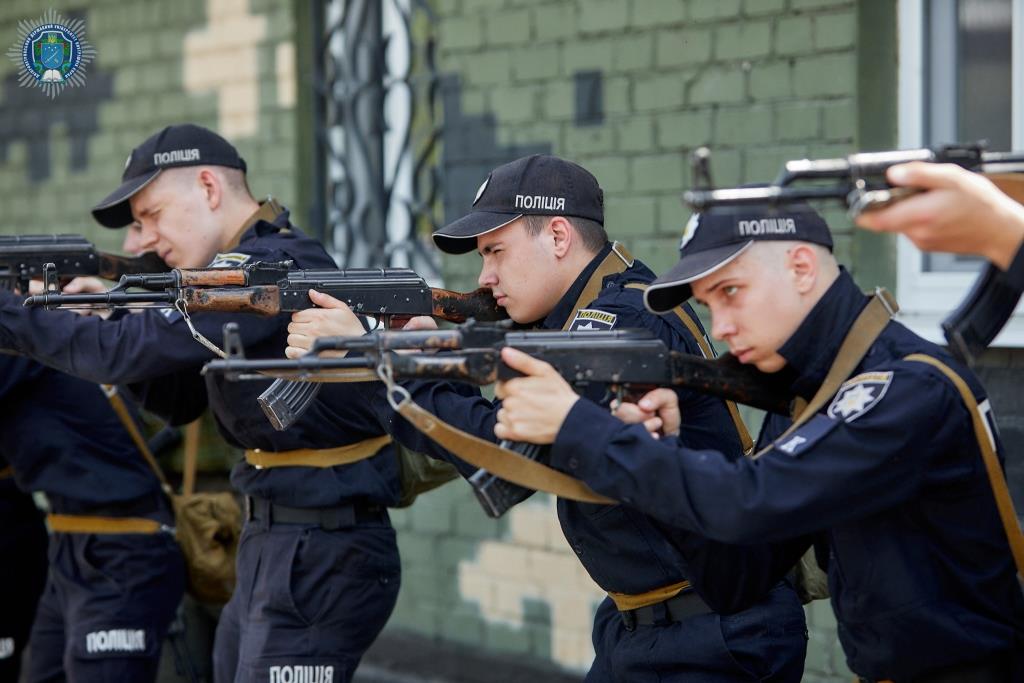 In particular, performance of tactical actions in combat groups and units was conducted.

In terms of the training cadets performed forced march. Along with future law enforcement officers their tutors covered a distance as well. 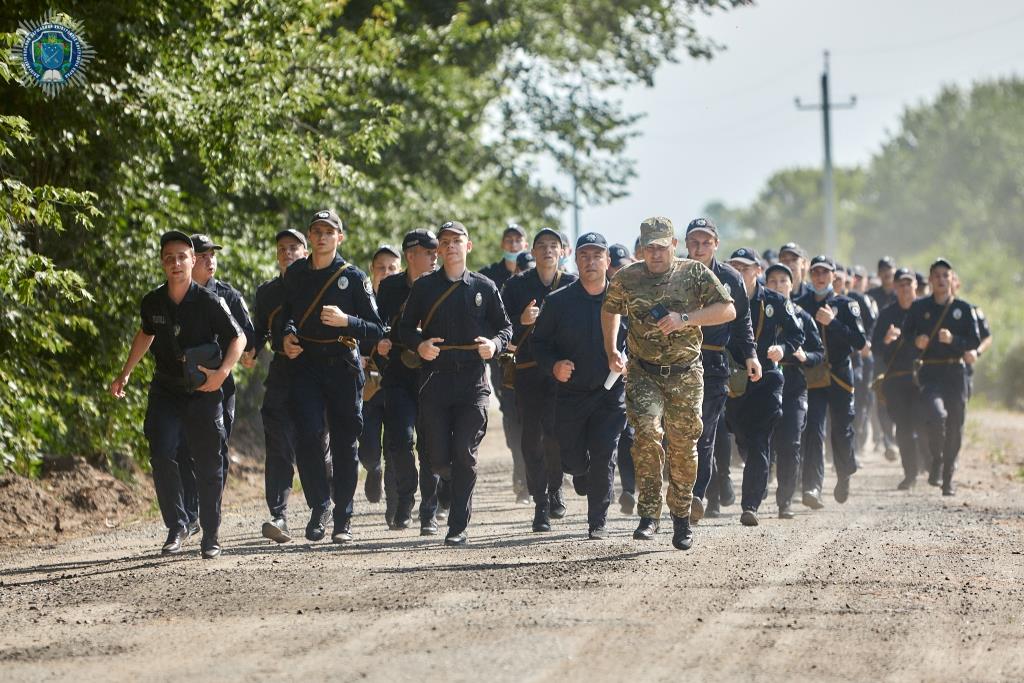 Another activity according to the plan included working over tactical techniques along with physical loads as well as exercises with arms. 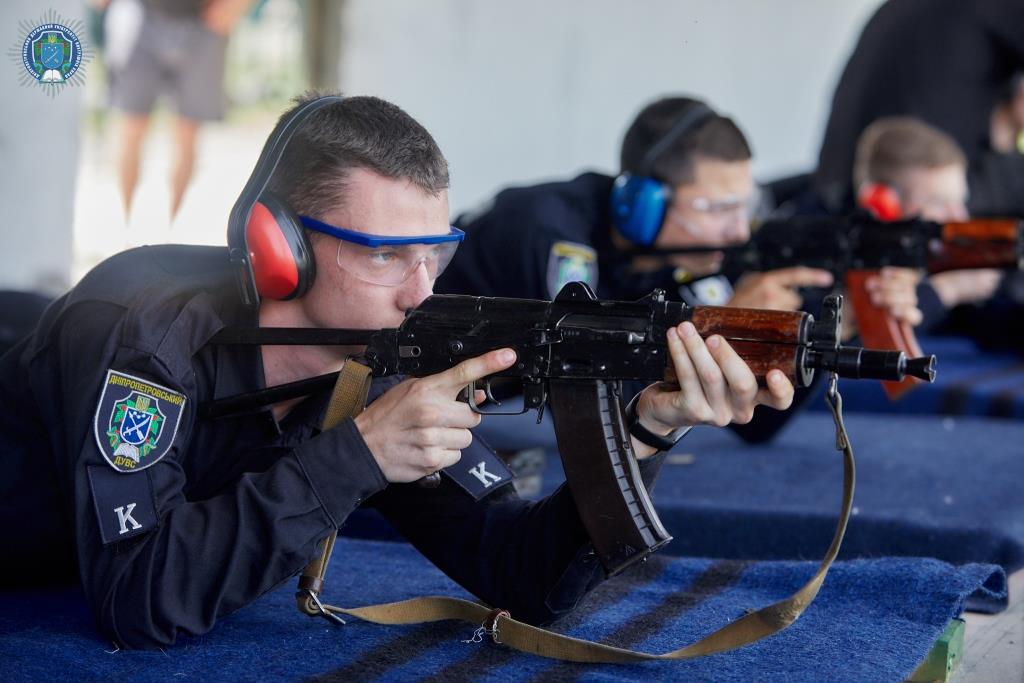 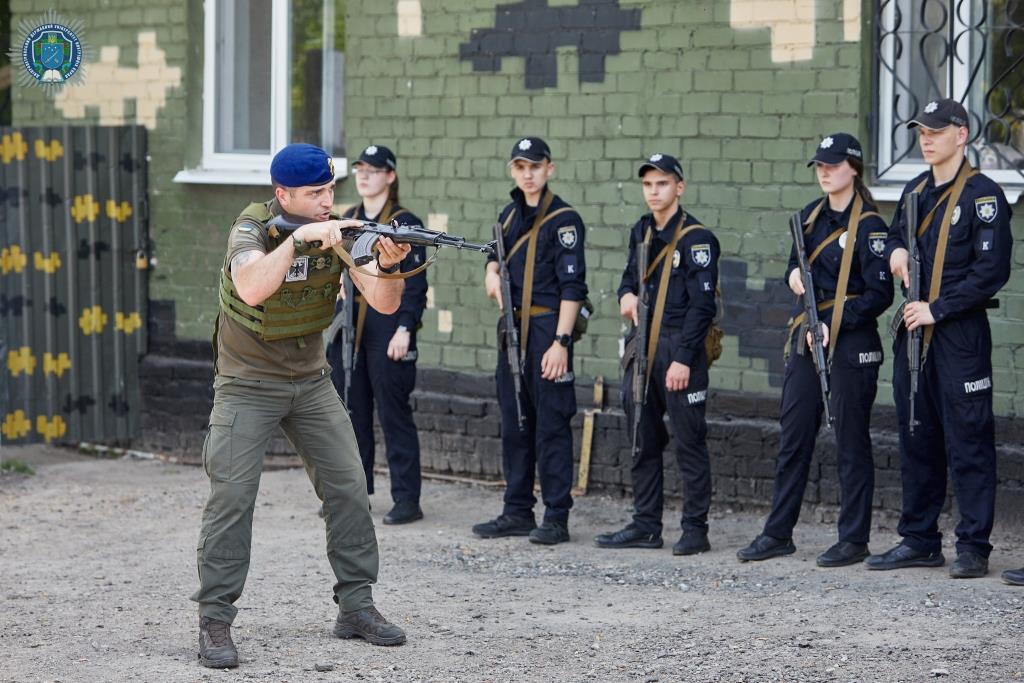 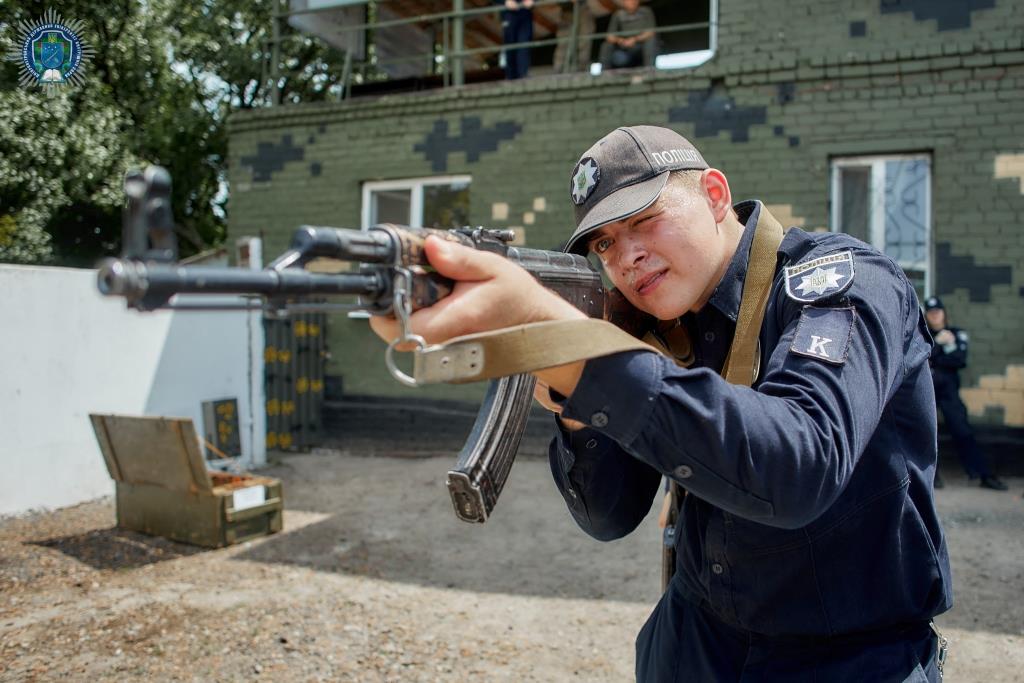 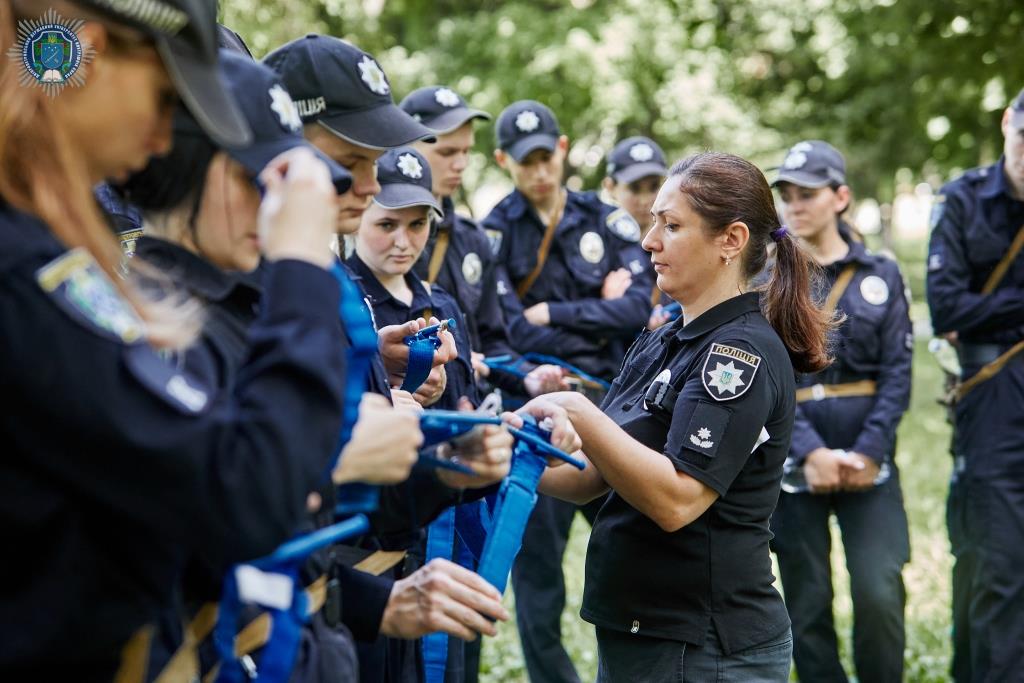 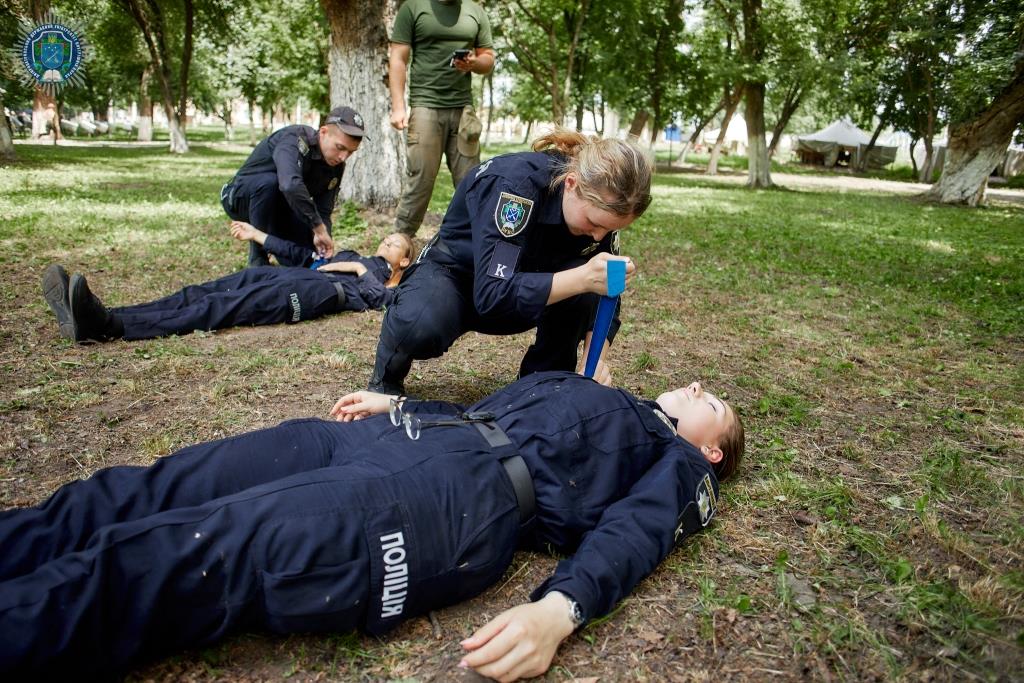 Moreover, cadets obtained new experience in terms of teambuilding by performing a “trust exercise”. They had to fall in the hands of a team from 2 meter height. The principle task was to master interaction skills of team members in different not-typical situations as well as increase personal responsibility level. 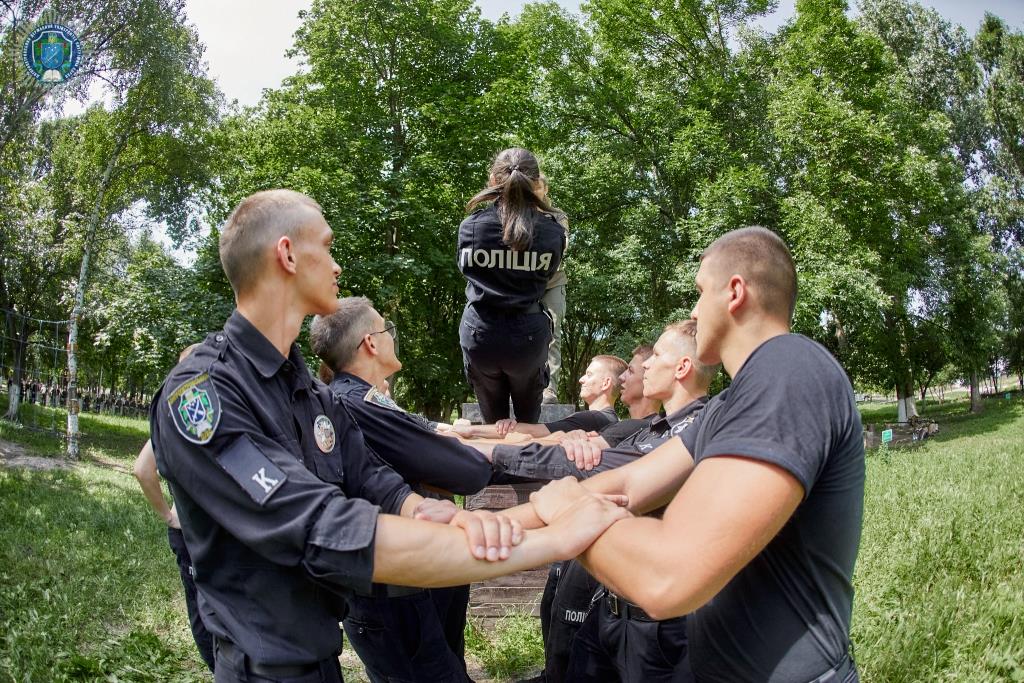 “Heat was somewhat a challenge for executing tasks at the polygon, however, due to the combat atmosphere additional load did not interfere me from training, but hardened my body and spirit. I liked fire training a lot. In general, everyone of us choked with emotions, but we continued strictly fulfilling the tasks”, Yelyzaveta Vilkhova, cadet of the Preventive Activity Faculty, told us.